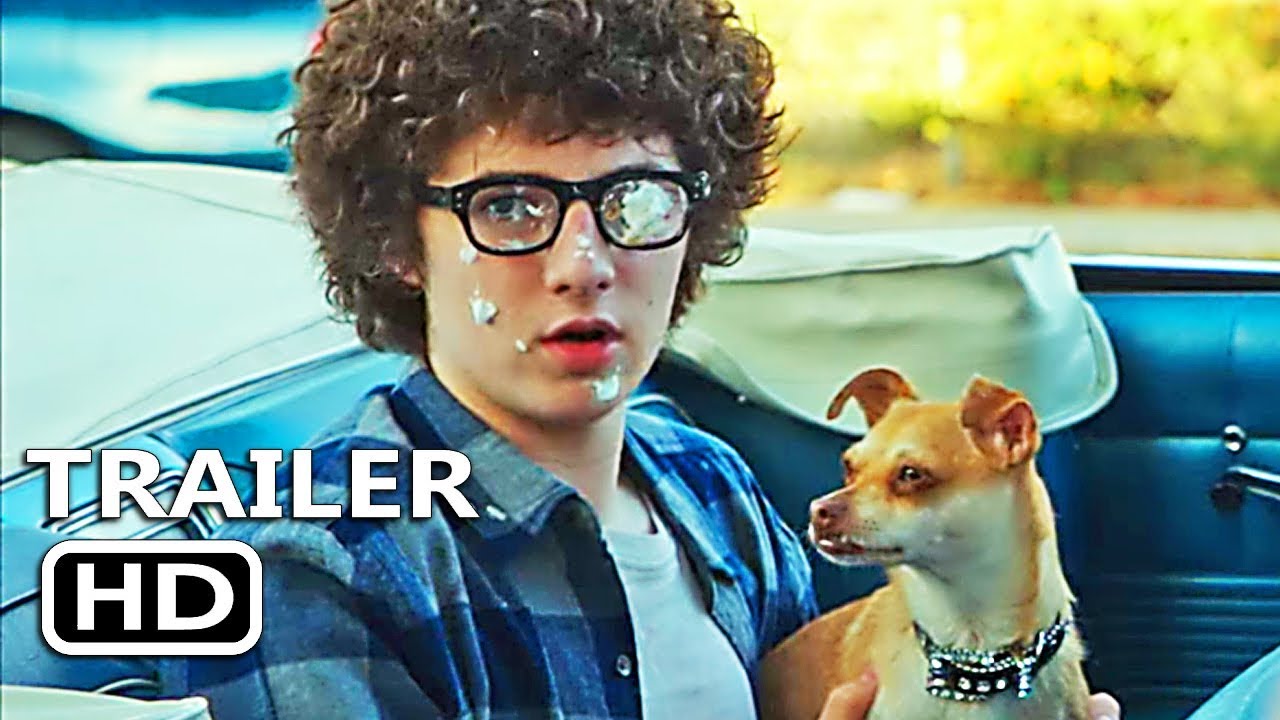 Emmy-nominated Unbreakable Kimmy Schmidt actor Tituss Burgess and La La Land‘s Tom Everett Scott star in award winning director John Asher’s comedy I Hate Kids which started production in July. Nick Pearson is a life-long bachelor who is finally ready to take the plunge. Wedding preparations are underway when he is surprised with a visit from his teenage son who tracked him down with the help of a psychic. Unfortunately, Nick has made his mark in the world espousing his “I Hate Kids” philosophy and is eager to send the boy back to live with his biological mother. However, he has no idea who the mother may be. With his wedding day approaching, Nick takes an impromptu trip with the teen and the bumbling psychic to track down his ex-girlfriends and ask them the awkward question – with very mixed results. 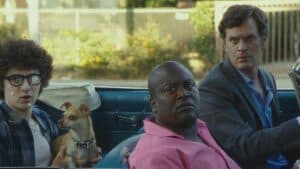 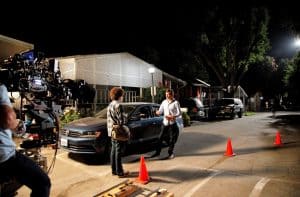 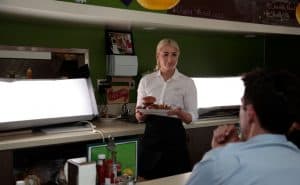 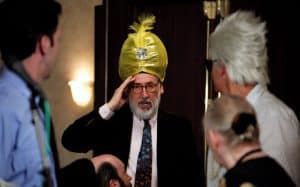 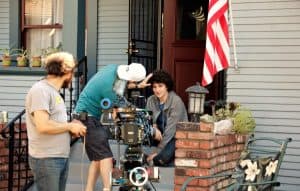 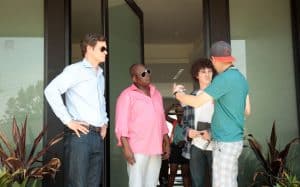 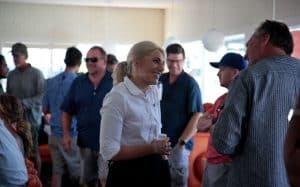 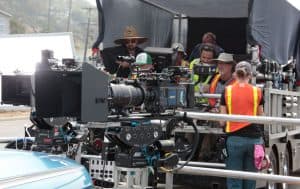 ← Rats of TobrukLadies in Black →
Scroll To Top